In the early 1700s, five missions were established along the San Antonio River and became the largest concentration of Catholic missions in North America. Built primarily to expand Spanish New World influence northward from Mexico, the missions also served to introduce native inhabitants into Spanish society.

The first and today the most widely known of these missions was San Antonio de Valero, commonly called the Alamo. It was established in 1718 as a way station between missions already existing in East Texas and other base missions in Mexico. It was well over 100 years old when it became the focal point for the Battle of the Alamo, fought March 6, 1836. The Alamo will always be remembered and associated with that battle.

Soon after the building of the Alamo, a second mission was founded in 1720 about five miles downstream. Named San Jose, this new mission was established by Fray Antonio Margil de Jesus, who had previously left a failed mission in East Texas. A model among the Texas missions, San Jose gained a reputation as a major social and cultural center. Among the San Antonio missions, it also provided the strongest garrison against raids from Indians.

First established in East Texas, mission San Juan Capistrano made its permanent home on the banks of the San Antonio River in 1731. Within a short time, the mission became a regional supplier of agricultural and other products including iron, wood, cloth, and leather goods produced by the Indians in its workshops. A few miles southeast of the mission was Rancho Pataguilla, which in 1762 reported 3,500 sheep and nearly as many cattle.

One of the most attractive of the San Antonio missions, the church at Concepcion, established in 1731, looks essentially as it did more than 200 years ago, when it stood at the center of local religious activity. The mission was well known for its religious celebrations. Not visible today are the colorful geometric designs that originally covered the exterior surface of the mission. Inside, however, are original paintings of religious symbols and architectural designs.

Mission San Francisco de la Espada, like its sister missions San Jose, San Juan, and Concepcion, had its beginnings in East Texas. Originally named San Francisco de los Tejas, Espada was renamed and relocated to San Antonio in 1731. It is the southernmost of the chain of missions located on the San Antonio River. Mission Espada features a very attractive chapel, along with an unusual door and stone entrance archway.

Missions San Jose, San Juan, Concepcion, and Espada continue to operate as active parishes of the Catholic church and all are open to the public. Through a cooperative agreement with the Archdiocese of San Antonio, the San Antonio Missions National Historical Park of the National Park Service administers and maintains these missions today. 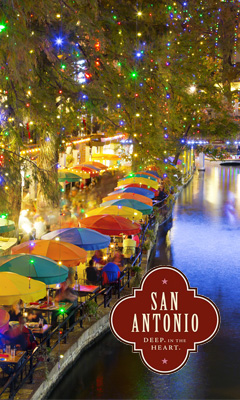 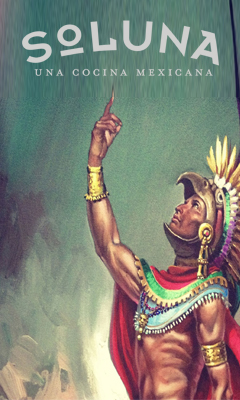