San Antonio’s military history goes back to 1722, with the creation of the Presidio San Antonio de Bexar which included the Spanish Governor’s Palace. The first United States military base in San Antonio was actually at the Alamo from the 1840s to the 1870s.

In 1910, at the dawn of military aviation, Lieutenant Benjamin D. Foulois brought a Wright flyer to Fort Sam Houston and conducted the first military flight. Early aircraft operations moved to Kelly Field in 1917 where the classic movie Wings, and first to win an Oscar for Best Picture, was filmed there. Brooks Field opened in 1917 for flight training and became a center for the study of aerospace medicine. Randolph Field opened in 1931 with expanded flight training facilities. In 1942, part of Kelly Field was split off to form Lackland Air Force Base, with a focus on basic training. 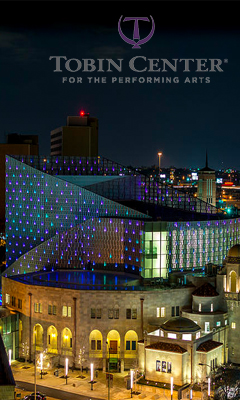 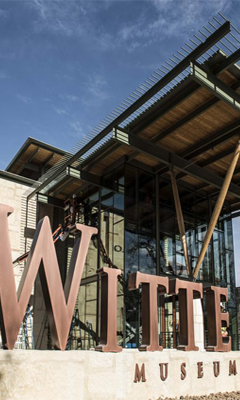